Gonzo Moose: Once Upon a Time 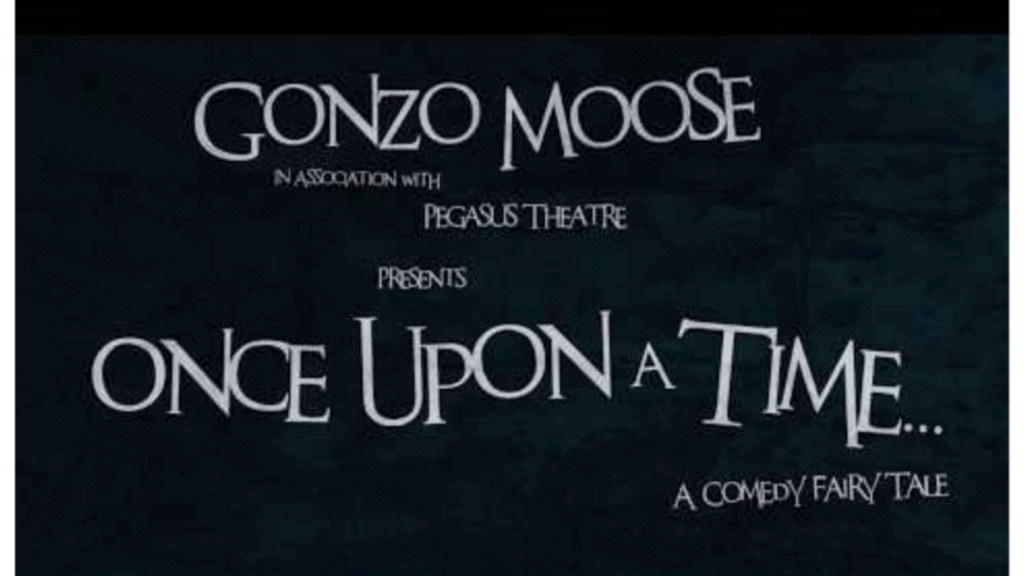 It was cold. It was dark. It was almost certainly snowing… Brothers Jacob and Wilhelm Grimm are about to publish the final volume of what will become the greatest ever collection of fairy tales. But on the eve of their greatest triumph, a shadowy figure from their past lets it be known he intends to collect an old debt. Now their sister Lotte has to travel deep into the Fairy Tale Kingdom and confront a great evil in order to save her beloved older brothers. Is our heroine in grave danger? Yes. From what? Lot’s of things. Will she make it back alive? We can’t tell you. Having previously thrilled Artsreach audiences with their hit show The Thing That Came From Over There, Gonzo Moose are back with a brand new fairy tale adventure, bursting with physical comedy, absurd jokes and magical illusion. Suitable 7+ “Thrilled and delighted an audience of all ages. Outstanding visual comedy” Oxford Times www.gonzomoose.co.uk